Some of these changes affect Carlyle so pay attention below.

The Board of Directors of the Alexandria Transit Company (ATC) will hold a public hearing in the Sister Cities Conference Room 1101, City Hall, Alexandria, Virginia, on March 28, 2013, at 5:30 p.m.

The following proposed fare and service changes have been identified in response to a potential fiscal year 2014 City budget shortfall that could affect DASH local transit subsidies. The Alexandria City Council adoption of the fiscal year 2014 budget on May 6, could impact the level of fare and service changes anticipated to take effect July 2013:

The ATC Board of Directors is proposing the following service improvements based on funding identified in the City Manager’s proposed fiscal year 2014 Transportation Improvement Program (TIP):

Copies of the 2014 Transit Development Program (TDP) and service proposals are available for public inspection during business hours at the ATC office, 3000 Business Center Drive, Alexandria, Virginia, on the DASH website at www.dashbus.com, or by contacting Marlene Jones, ATC Secretary, 703-746-5637. 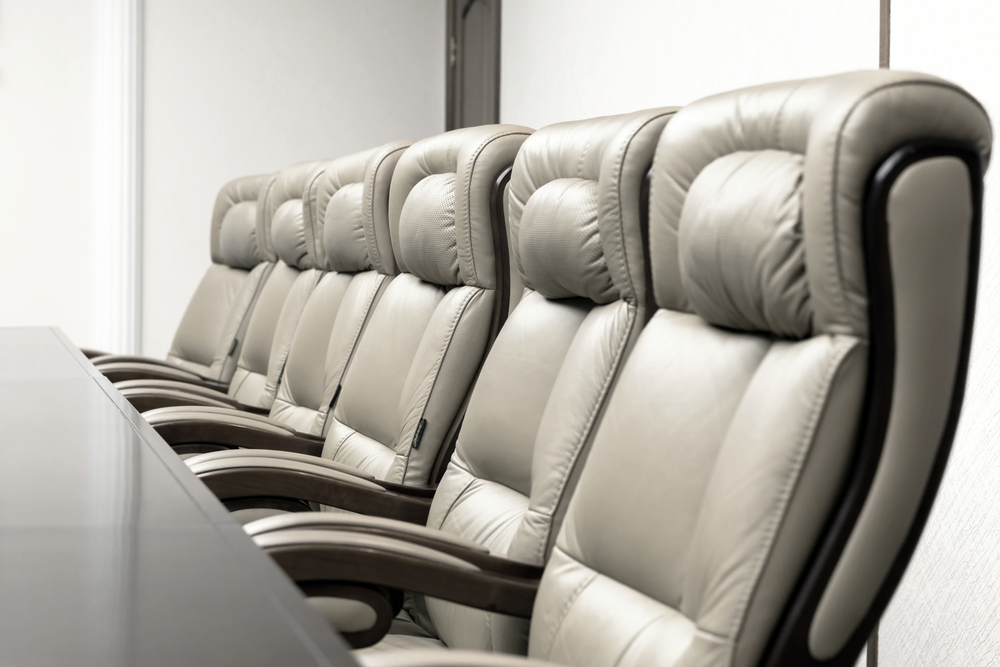 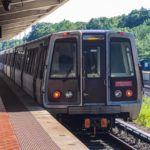 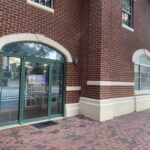 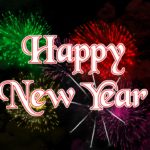