Every year, the last Monday of May is a day to remember those who served and died while serving in the U.S. armed forces. Although most people recognize that Memorial Day is a great chance to take the day off and have a picnic outdoors, few people actually know the history of the holiday and how it came to be what it is today. It is exactly for this reason that it is important to recognize the sacrifice of the people who fought for our country and to understand that the day is not just a day off from work or school.

When it was first founded in 1868, Memorial Day was called Decoration Day, and its purpose was to honor those who had died in the Civil War by laying flowers on their graves – the “decoration” that gave the holiday its name. Prior to the official establishment of Decoration Day by an organization of Union army veterans called the Grand Army of the Republic, there were several possible origins for the holiday, including claims that women decorated Civil War soldiers’ graves as early as 1861 in Virginia, while the war was still raging in both the North and the South.

However, the first recorded mass observance of a holiday resembling Decoration Day was in 1865 in Charleston, South Carolina, where African-American residents of the city paid tribute to Union prisoners of war who had died there during the war and been buried in unmarked graves. The “official” birthplace of Decoration Day is currently known to be Waterloo, New York, although several cities including Boalsburg, Pennsylvania, Carbondale, Illinois, Columbus, Georgia, and Columbus, Mississippi all lay claim to this honor as well.

Although the name “Memorial Day” was first used in 1882, it did not become more common until after World War II, as people slowly grew to accept this name instead of the traditional “Decoration Day.” Memorial Day was not declared the official name by Federal law until 1967. One year later, Congress passed the Uniform Monday Holiday Act, which moved Memorial Day from its traditional May 30 date to the last Monday in May in order to create a three-day weekend, which would be more convenient for people to take the day off. Although the law took effect in 1971, it took several years for all 50 states to comply due to initial confusion.

At Carlyle Towers, we display American flags all over the property during Memorial Day weekend to show that we remember the fallen.

Today, Memorial Day is celebrated officially by raising the American flag to the top of the staff and then lowering it to the half-staff position until noon, after which it is again raised to full-staff. Individual people often celebrate Memorial Day by hosting picnics and barbecues to enjoy the start of summer, but as a nation, we should continue to keep our fallen heroes in our thoughts all year round. 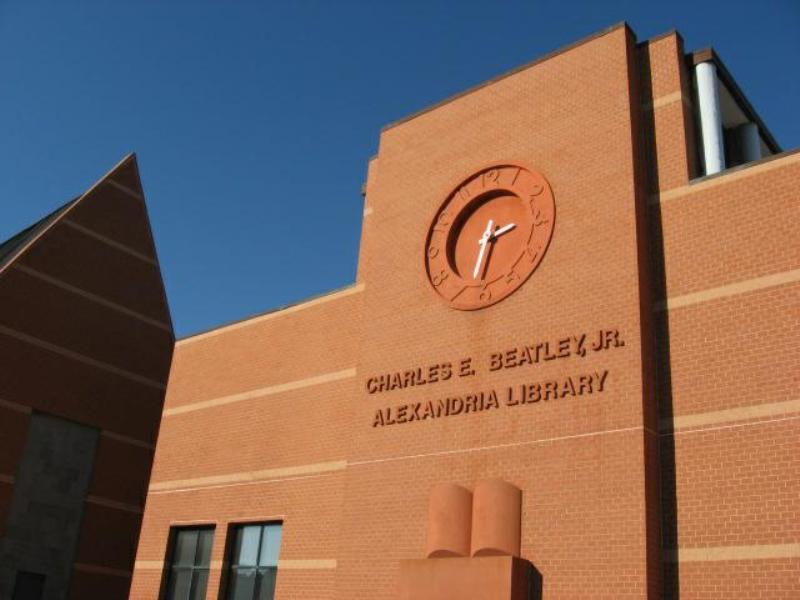